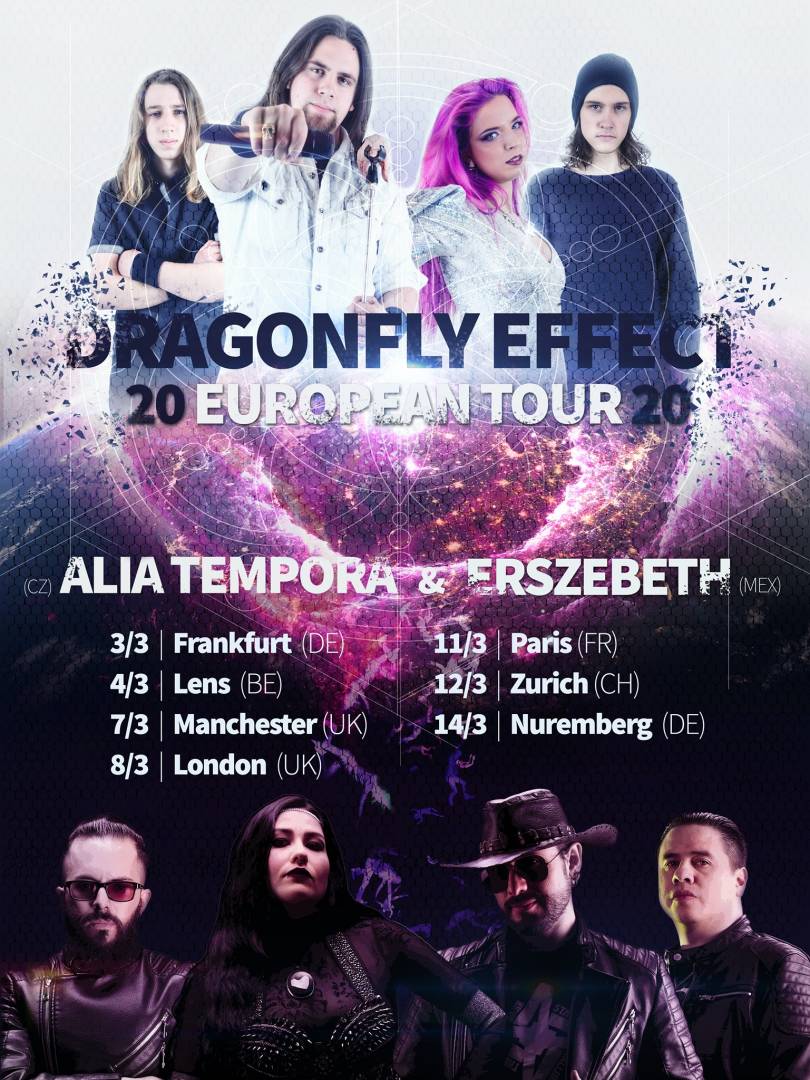 lia Tempora is a female-fronted modern metal band from the Czech Republic. Their sound can be discribed as a combination of anthemic synths, crunching metal guitars and emotional vocals and the band is often likened to Amaranthe, Delain, or Lacuna Coil. Among its greatest concert achievements are the Made of Metal festival or supporting the bands like XANDRIA (GER, SERENITY (AT) or JADED STAR (GR) on Female Voices Fest in Germany.

Alia Tempora released two music videos for Leave You Behind and Mockingjay and the debut album Digital Cube, on witch they co-operated with Timo Somers (DELAIN).