REDEEM released their debut album ELEVEN in late 2006 with Point Music to receive rave reviews in Switzerland, Europe and the US. The album was co-produced by the legendary Swiss producer Tommy Vetterli (Coroner) and mastered in New York by George Marino (AC/DC, Led Zeppelin, Bon Jovi). Critics brim over with enthusiasm for it and you can be curious about it, where the way will lead to.

REDEEM's first single "Alive" as well as the 2nd single "Time" had high rotation on many Swiss radio stations, and slowly but surely they conquer the airplay-charts. Additionally VIVA Switzerland supports the three guys with massive video rotation. At the end of 2007 Simon Steiner joined and the band benefits from his powerful drumming. In summer 2008 the band toured across Switzerland, partly to support bands like "Gotthard", "Magnum" and "+44". Also they played big outdoor festivals like "Rockfest" with Alice Cooper or "Jazzfestival Montreux". REDEEM have completed 2 high-profile international tours as a support band with Daughtry and 3 Doors Down and are quickly becoming a festival favorite, thanks to shows that reviewers have described as "electric" and "stadium-worthy". Since the release of ELEVEN, REDEEM have been turning heads around the globe. Fans across Europe have been flocking to the band's websites to connect with their music, leading to the largest MySpace (www.myspace.com/redeemmusic) and Facebook (www.facebook.com/redeemmusic) profiles of any Swiss band. In late 2009 they started recording their 2nd Album called "999". „999“ where released in 2011.

Since 2012 Alessio Piazza is taking care of the lower regions on his bass. After a longer creative breake leading the bandmembers to other musicprojects, REDEEM started with producing and recording new Songs in Autumn 2015 and finely released their 3th album AWAKE in September 2016 (Fastball Music). 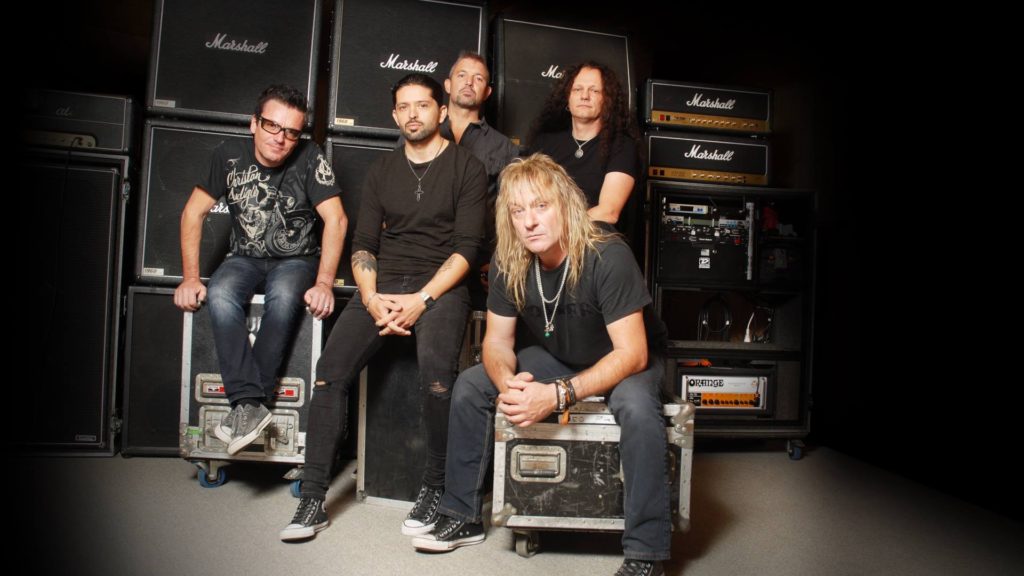 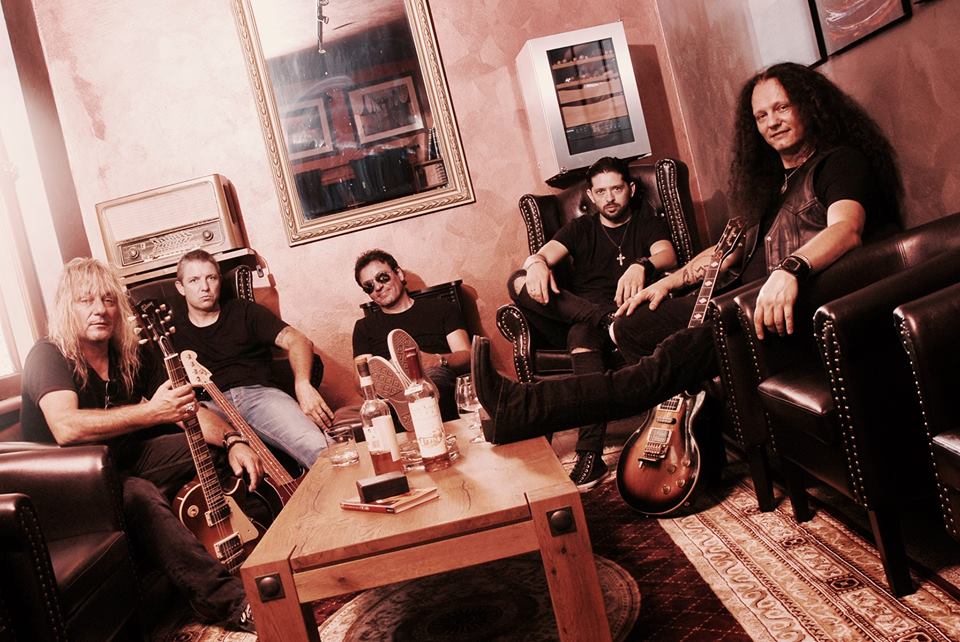