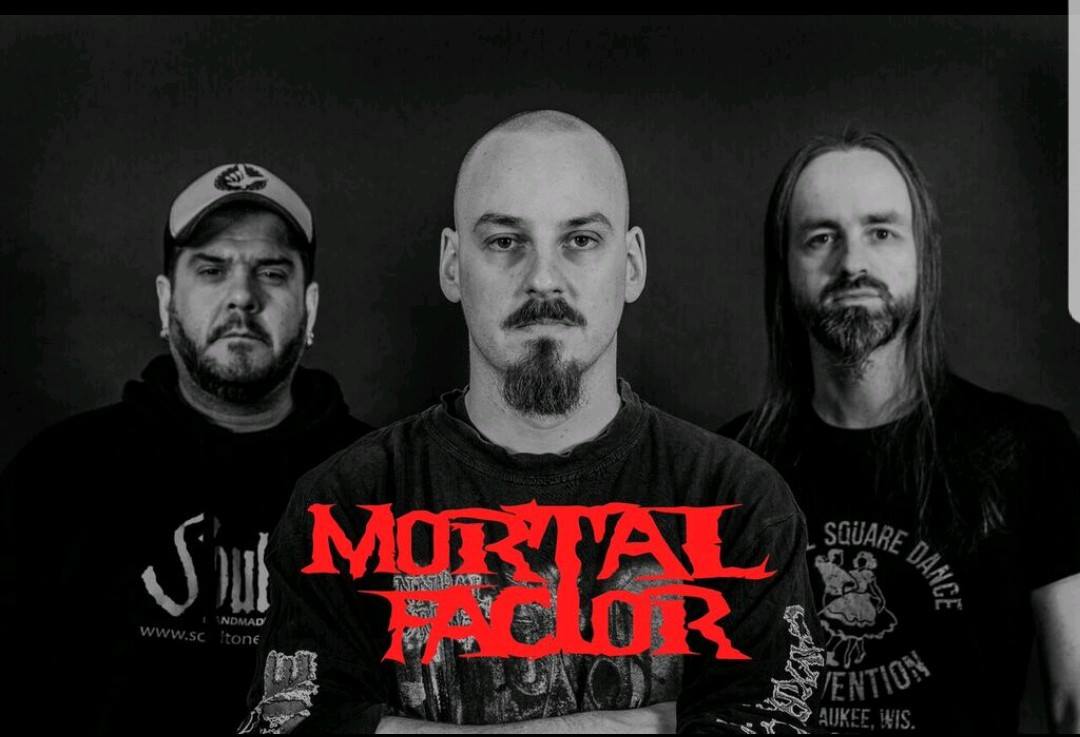 The Swiss Thrash Metal Machine Mortal Factor was founded in April 2003 and established a big fanbase throughout Europe in over 80 live shows. Together with bands including Entombed, Tankard, Aborted, Fear my Thoughts, Debauchery, Cataract, Hollenthon, Requiem and Disparaged, stages were reduced to ashes under Mortal Factor’s mayhem.

In 2006 the first official release was put out as a 3-song promo CD including 2 live videos which demonstrate the strength and quality the five band members generate during their hard-hitting live performances.

2009 was another killer year for Mortal Factor, with a successful European tour in April 2009 with bands Vendetta and Shadow’s Far, and a split CD released later in the year, shared with the Brazilian band Hicsos offering a taste of metal from two very different cultures. 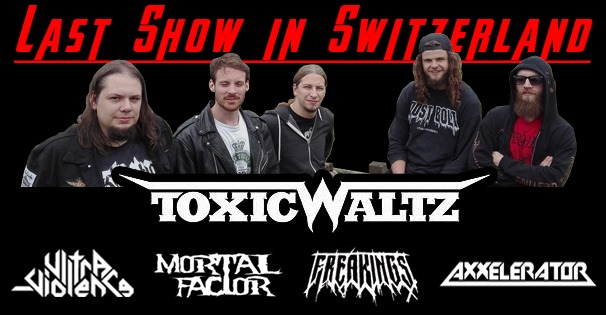 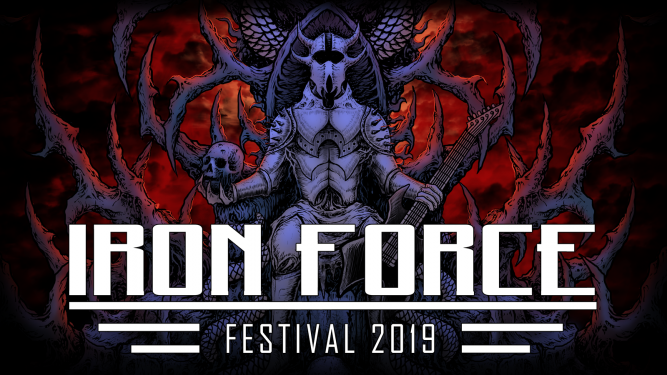 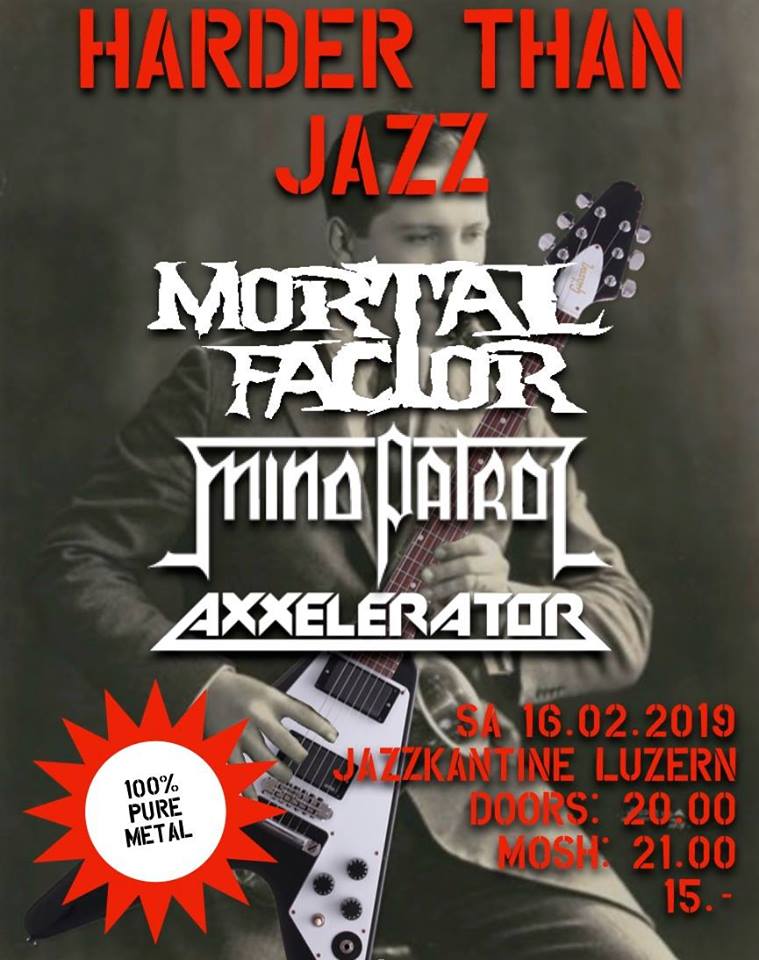 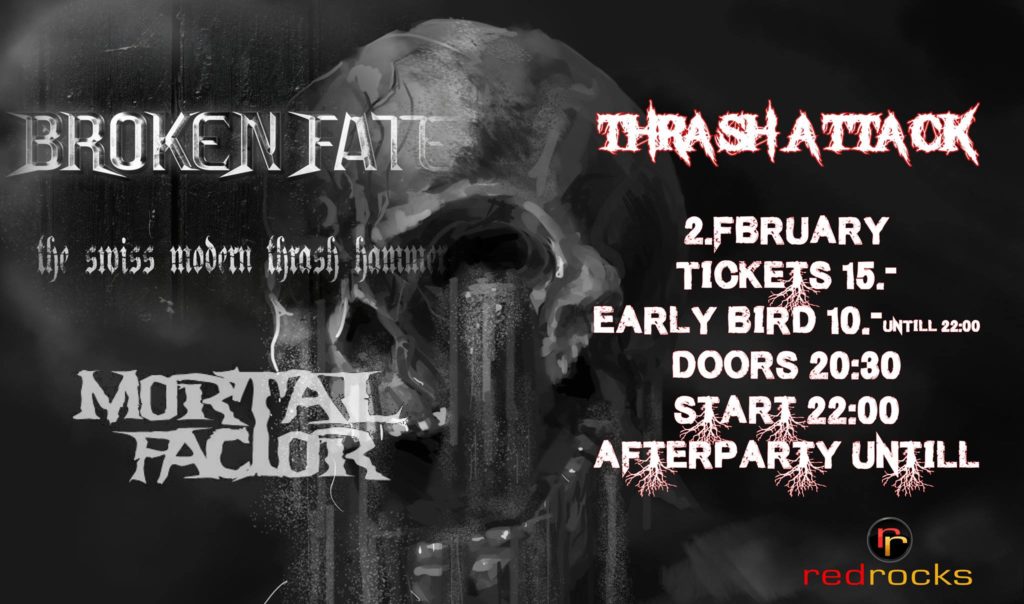