2017 marks the great return with a new full-lenght of one of alt metal’s most unique, fast growing bands of the italian wave, THE SHIVER.
A couple of years ago Faith (singer) and Finch (drummer) joined forces with Matt (guitar) and Morris (bass) and now with this soldid line up the band released “Adeline” on April 4th.
With their first two albums “A New Horizon” and and “The Darkest Hour” , the band started building up their profile as a strong live act touring all over Europe as support band for Papa Roach, Misfits, Vanilla Sky, God Is an Astronaut, Dead Letter Circus, Tarja and many others, getting enthusiastic response by both media and fans alike for their great energy on stage.
The band is now ready to spread the world with their brand new album “Adeline”, where Faith’s stellar voice is enough to make The Shiver attractive and a must listen. The immersive layers of synth and guitar create some impressive soundscapes that permeate all songs.
We hope “Adeline” can stick to your head and keep you coming back again and again. 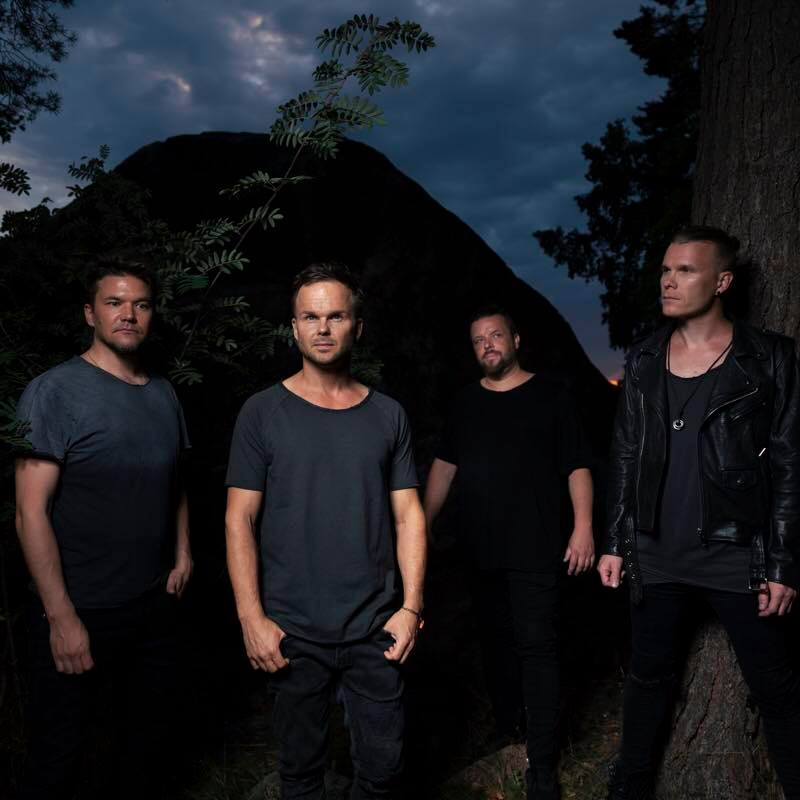 The Rasmus, The Shiver & Overlaps

The Rasmus, The Shiver & Overlaps