Explosions In The Sky 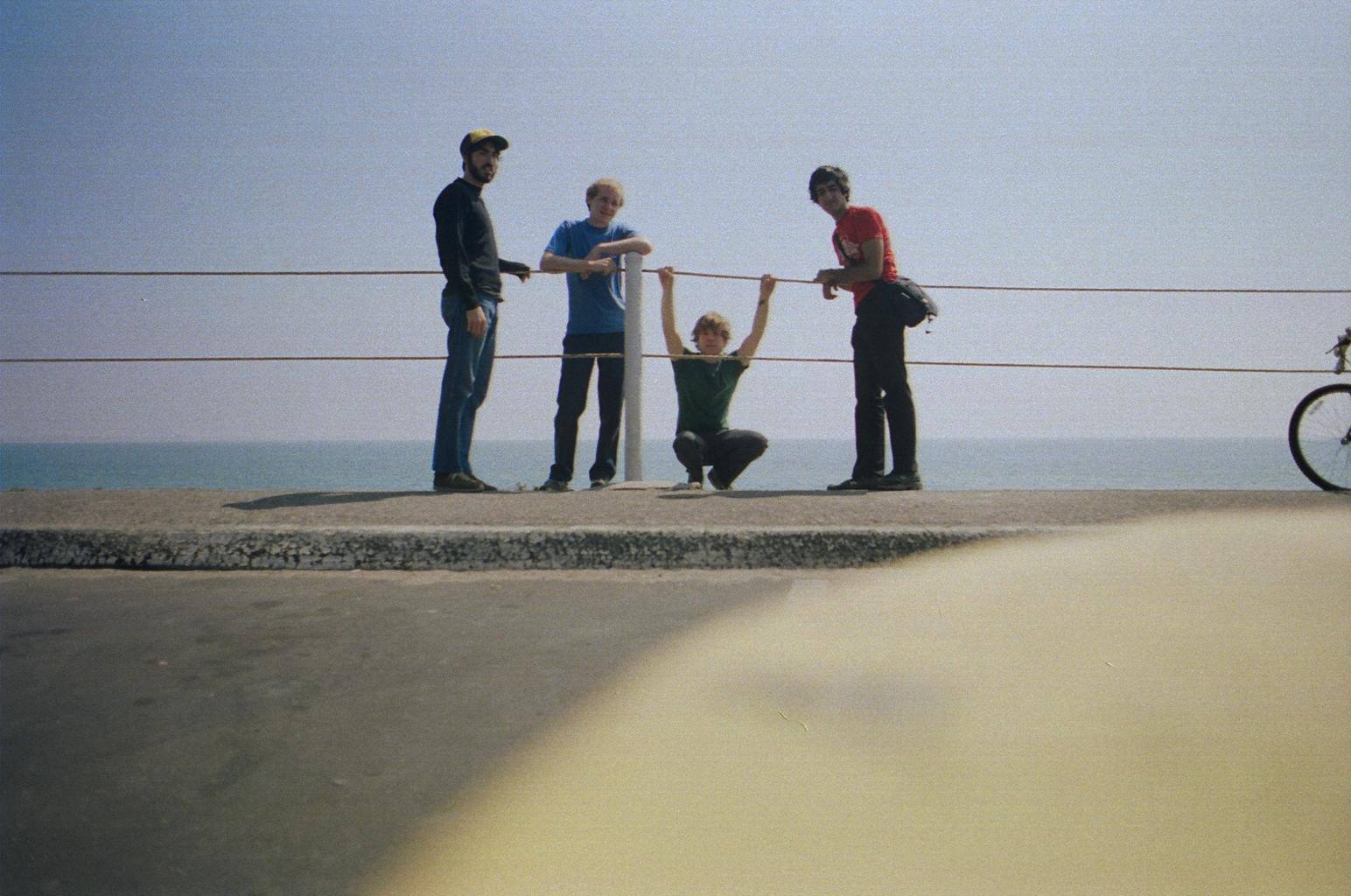 In February 1999, three longtime friends from West Texas went to a pizza place in Austin, Texas, for a prearranged meeting with a young man from Illinois. The Illinoisan had just moved to Austin, and he had put up a flyer that caught the interest of the others. They ate pizza and discussed movies and arcana. They also decided to meet the next day with their various instruments (two guitars, bass, and drums). This happened, and over the coming months they picked a band name, then picked a better band name, then wrote and recorded an album. That album, called How Strange, Innocence, was largely out of tune, but the band members didn't really notice at the time. They optimistically printed 300 copies, and gave most of them away. It turned out they really liked playing together, so they kept doing so. A friend of theirs sent a recording of one of their live shows to a record label in Baltimore, and that label offered to put out albums for the band. The band agreed. A year later they put out a second album (Those Who Tell the Truth Shall Die, Those Who Tell the Truth Shall Live Forever). They began to tour often, all over the world. In 2003 another album came (The Earth Is Not a Cold Dead Place), and in 2007 they put out All of a Sudden I Miss Everyone. Their fifth album, Take Care, Take Care, Take Care, will be released in April 2011. 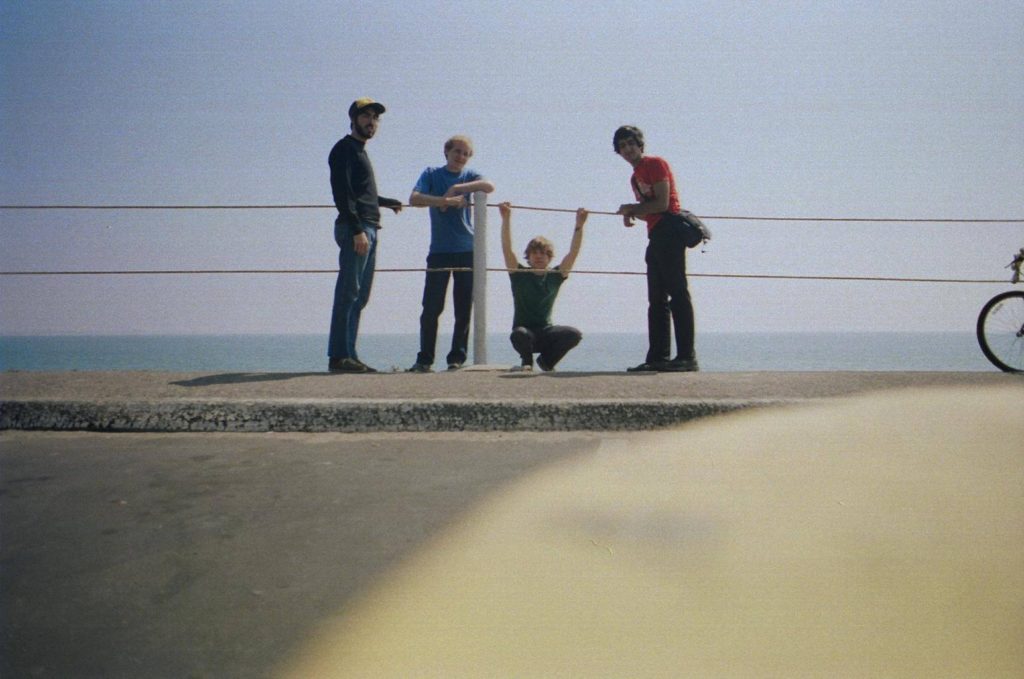