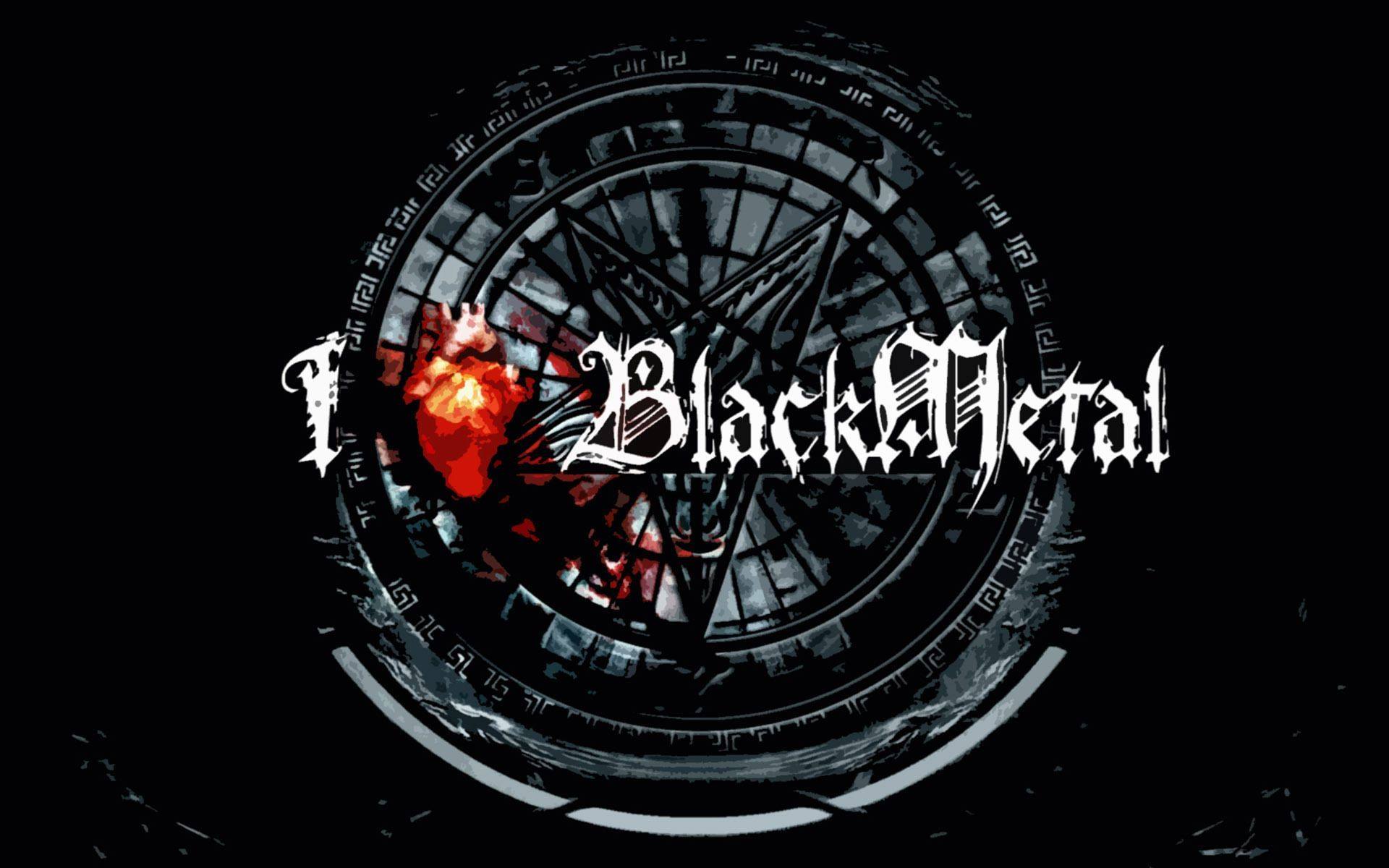 Effigy was founded in 1993 by drummer Salvatore D’Elia, guitarist Frank Späti and bassist Alain Willfratt. They jammed in a humble garage, for a couple of months, as they found the vocalist Mathan. Effigy played some gigs near the capital city, but then Mathan left the band.

With Salvatore’s brother Luciano they’ve got a new vocalist, who was young and motivated.

In 1997 Effigy recorded a simple album at the stuffy rooms of their rehearsal place, which helped them get their the next gigs. At this time they played a lot in their hangout the „Aarehütte“, which lied on the riverside in a suburb in front of the city of Bern.
After playing a lot of shows all along the next years, Effigy achieved a moderate popularity in the scene of Death Metal and extreme Music. In 2002 they produced a live album that was recorded at the „Gaskessel“ in Bern. The release never was a wide choice, because that was the last concert in this line-up. By that time they drifted apart. After a lot of discussions the drummer Salvatore left the band. This happening was decisive for the next year, when Effigy were incomplete in its line-up. For that reason they decided to give it all up.
But in 2007 Frank presented Alain -after a football match- a couple of new guitar riffs that he had written. But in between that reunion and the actual reformation two years passed by.

In year 2009 Matthias was the drummer in a Death Metal Band called Mephitication, whose singer was a friend of Luciano, so they met and after the three friends had thought about the next steps to reform, they were rehearsing already.

The rebuild of the band took about twenty-four months, then they were ready to play more shows then one or two in a year.

Effigy established themselfs in the swiss Death Metal scene and got more and more possibilities to play live shows.

In autumn of 2015 they released their first full-length album The Unreachable.