Melodic power songs, that is the musical concept of the musicians of Medusa’s Child.

The Band was founded in 1999 by singer Crow.
In the year 2000 they released their debut CD „AWAKE“, and not even one year later their EP „BLUE ROSES“. Since then the group has toured in clubs and music halls all over Germany, with the result of an ever growing fan comunity.
After many TV appearances, various radio shows, good positioning in diverse „underground hitparades“ (Holland, Poland, Germany, USA, Portugal and Chile) and a successfully „AWAKE- Tour“, Medusa’s Child decided once again to go to the record studio.
The expectations of the fans and the specialized journals were accordingly great of the new CD from the „Power Metals“. With „Immortal“, the second album and the following tour, success has continued, more than they had wished or even hoped for.
Moreover Medusa’s Child gets good reviews of radiostations, internet-magazins and metal-magazins all over the world.
And now, many live- shows later, Medusa’s Child have a brand new album “Damnatio Memoriae”, recorded in Helsinki, and a new line- up.
Powerful vocals, hard riffs, excelent drumming, all in all a successful excursion through various types of hard rock and heavy metal.
If you need to be convinced about the quality of live concerts, then don’t miss a Medusa’s Child concert! 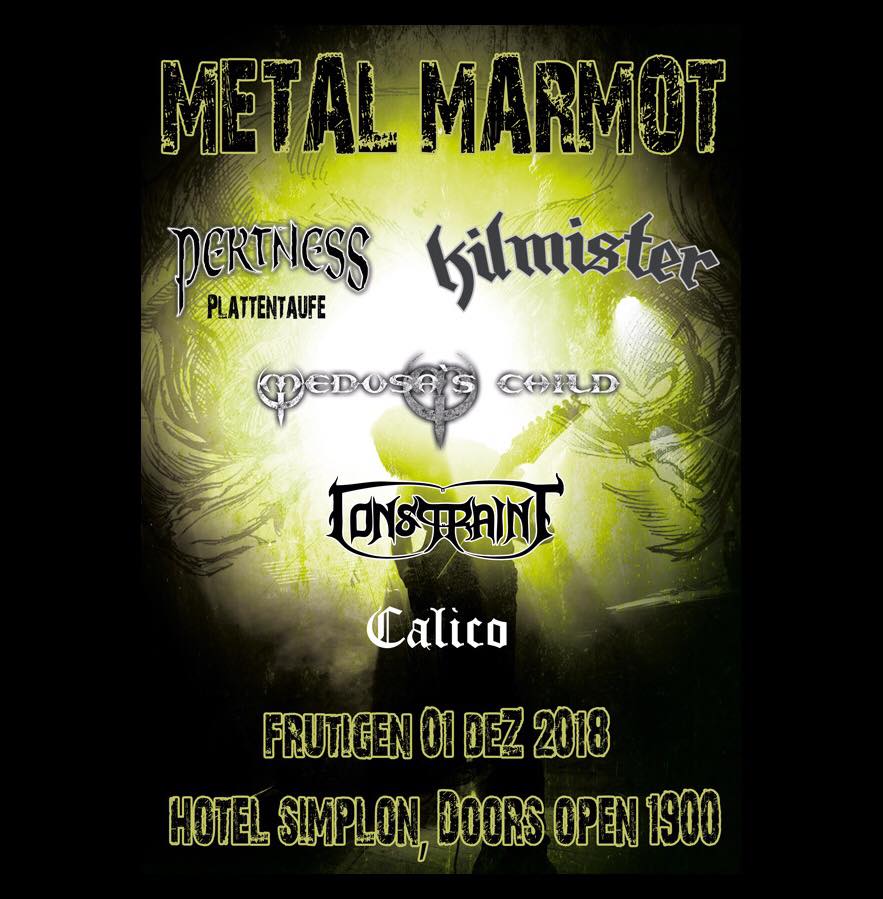